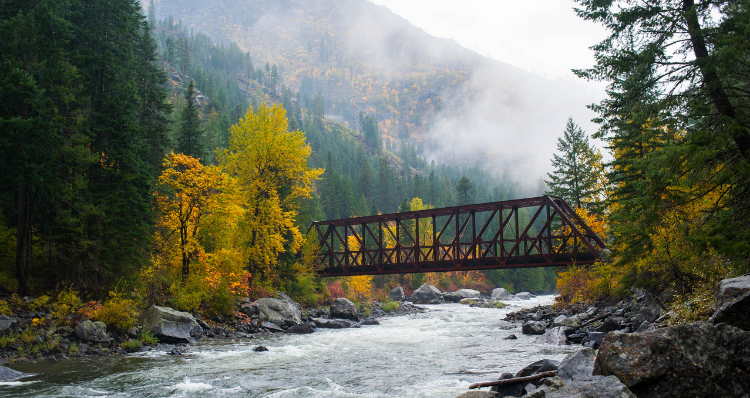 Oregon and Southwest Washington are both home to thriving communities full of incredible locals, small businesses and outdoor recreation opportunities. So it is no surprise that our region consistently makes “best of” lists in almost every category! The Pacific Northwest plays host to some of the country’s best restaurants, cultural gems, sprawling National Parks and monuments, and so much more.

In fact, as we pause to count our blessings this coming Thanksgiving, let’s explore just a few of the reasons we are thankful to live in this idyllic part of the United States!

The nature is unbelievable 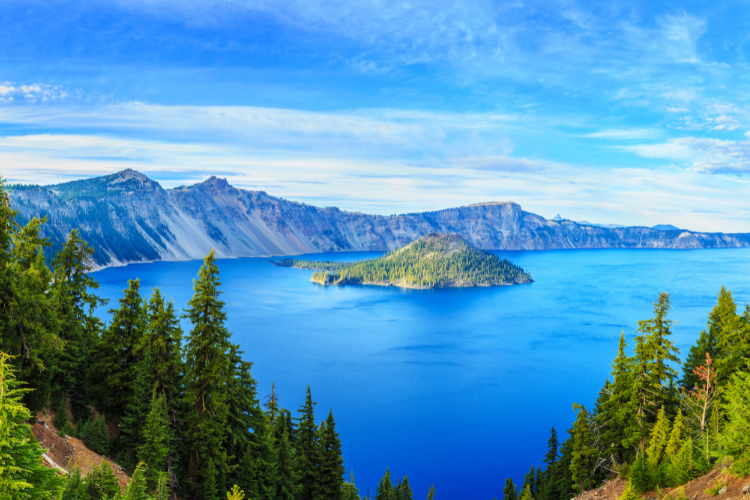 Here in the Pacific Northwest, we are blessed with incredible scenery all year long! From towering mountain peaks to vast deserts, sprawling beaches and amazing national parks, Oregon and Southwest Washington have it all. And, depending on where you live, you’re usually just an hour or two away from an incredible natural wonder, including the deepest lake in America, the deepest river gorge, the world’s largest organism and several active volcanoes.

The scenery isn’t the only thing that is green

While the PNW is known for our dense forests and moss-covered rocks, there’s another type of “green” that has put our region on the map. Oregon and Washington offer some of the greenest footprints in the United States, with thousands of certified environmentally friendly buildings, recycling programs and easily accessible renewable energy sources.

The lack of sales or income tax 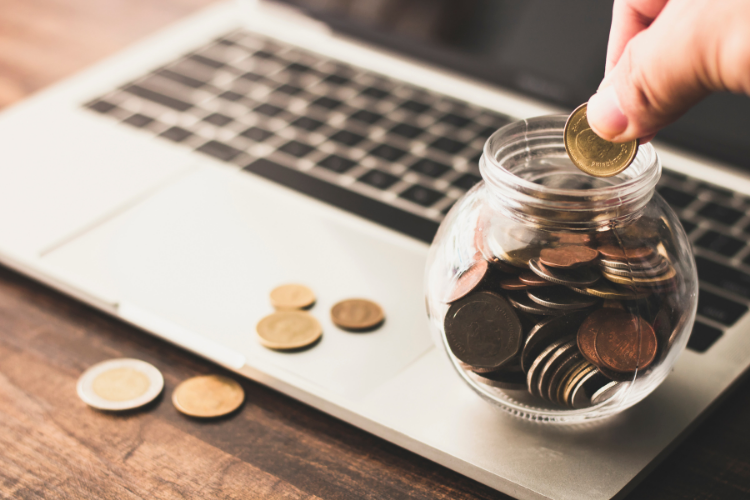 If you live elsewhere in the United States, you may have found yourself frustrated at the checkout counter, trying to calculate how much sales tax will be added to your growing tab. Luckily, Oregonians don’t have to worry about sales tax! Instead, the state places a higher tax on personal income instead. That means the price you see on the shelf at your local grocery store is the price you’ll pay at check out.

And in Washington, you can enjoy all the benefits of having no income tax as well. Washington residents can expect to keep up to 10% more of their paycheck than those in the surrounding states.

There’s nothing better than the striking Oregon and Washington coastline. Famous nation-wide, this region is filled with breathtaking rock formations, the largest coastal sand dunes in America and views of the Pacific Ocean. And because we live here, we get to take advantage of all that beauty whenever we want! No matter where you are in the PNW, a trip to one of the most stunning areas in the country is only a few hours’ drive away.

There are plenty of opportunities to bike around 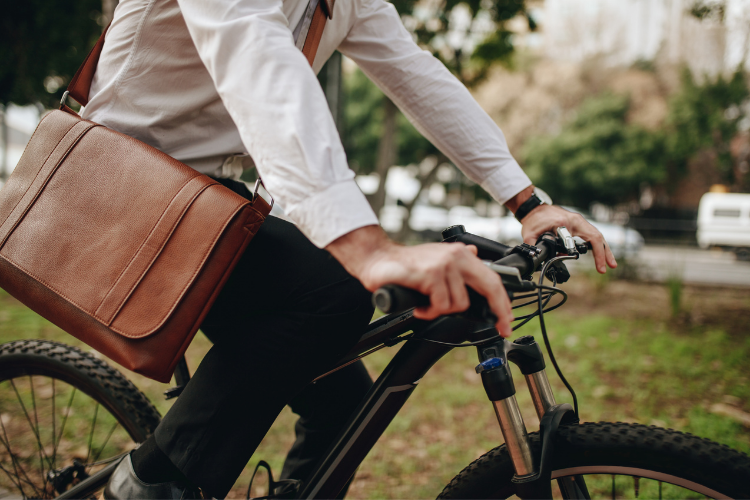 With extensive biking trails and advanced bike infrastructures, Oregon and Southwest Washington are home to some of the most bike-friendly cities in the United States! In fact, Portland is home to more than 350+ miles of bike lanes while Vancouver has several open grasslands and wooded areas perfect for a scenic ride.  So if you happen to be a bike enthusiast or are looking for a public transportation alternative, you’ve come to the right place!

There are plenty of small towns

Filled with large, metropolitan cities as well as quaint, quiet villages—both Oregon and Southwest Washington are great places to live regardless of what type of lifestyle you’re looking for. If you’re planning on leaving the city in lieu of a cozy abode in a small town, there are plenty of wide-open spaces with communities for you to choose from in our region! Visit our Community Search page to start exploring all the amazing towns our states have to offer. 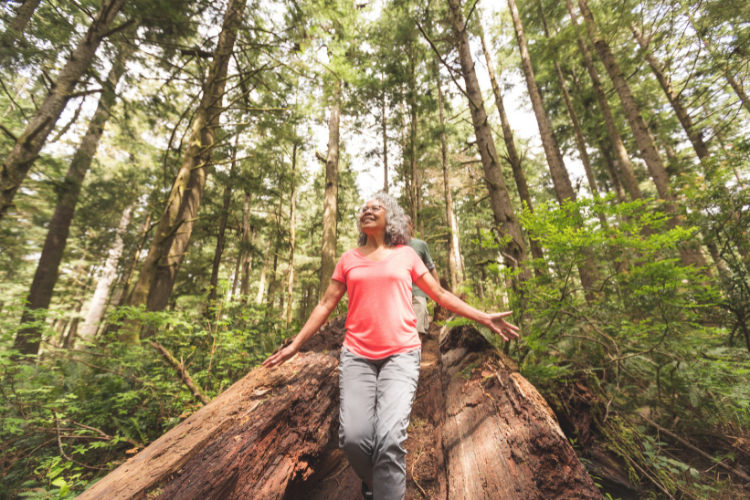 From kayaking to skiing, rock climbing, hiking, sand boarding and horseback riding—the Pacific Northwest is an outdoor-enthusiast’s dream. We love that in just the course of one day, we could go from spending the morning on the beach to climbing Mount Hood in the afternoon!

Talking about coffee in the PNW is like talking about pizza in the Tri-State Area or steak in Nebraska—we are obsessed, and we like it that way. In fact, Portland has been named one of the most caffeinated cities in the country, boasting more than 730 coffee shops, 600 of which are independent! And we can’t forget about Vancouver, which is home to a myriad of third-wave shops and roasters making it hard to find a bad cup of coffee in Oregon and Southwest Washington. 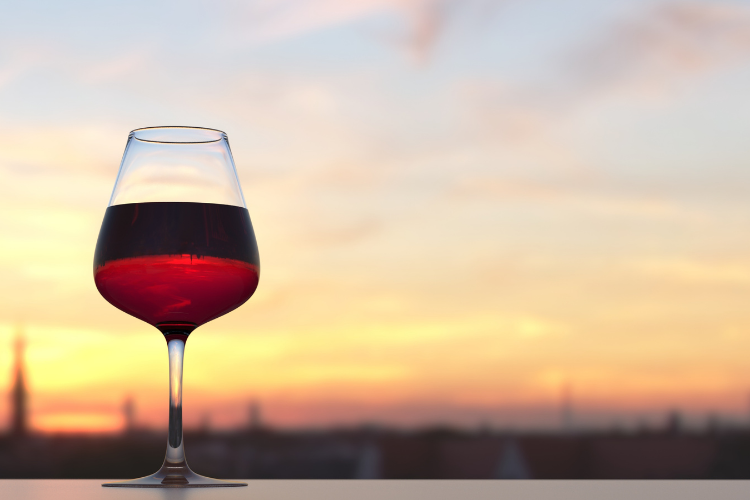 While we love a good pint of beer, wine is where the hearts of Oregonians and Washingtonians truly lie. Washington is the second-largest wine-producing state in the country, behind California, while Oregon is the fourth largest. Our corridor of the United States is home to the Willamette Valley, which has established itself as one of the most renowned wine regions in the world, home to over 500 wineries (click here to learn about some of our favorites!).

All of the amazing people

It’s no secret we love our region, but we firmly believe we wouldn’t be one of the country’s best places to live without the best locals, residents and visitors. Oregon and Southwest Washington are beautiful places to live, not only because of the delicious food, stunning sights and outdoor recreation opportunities, but also because of the laid-back atmosphere and the incredibly friendly residents.

Why are you thankful?

Let us know why you’re thankful to live in Oregon + Southwest Washington in the comments!

From hotels offering ghastly pasts to a supernatural roadside attraction, our Oregon and Southwest Washington communities are filled with stories of real-life hauntings. To celebrate the season, we ...
October 13th  |   Cannon Beach, Central Oregon, Hood River, Neighborhood Insight, Portland, Southwest Washington
10 Real Haunted Places to Visi...
Candy, costumes and fall fun add up to create one of our favorite holidays: Halloween! While this Halloween, just like last year, is bound to look a little different from usual, there are still plenty of way...
October 6th  |   Neighborhood Insight, Portland, Southwest Washington, Uncategorized
15 Ways to Celebrate Halloween...