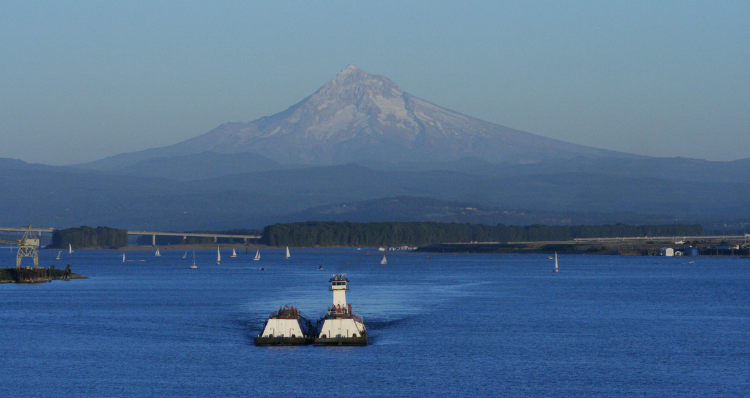 10 Cool + Unusual Things to Do in Vancouver, Washington

At this point, you’ve visited the Vancouver Waterfront, spent time at Esther Short Park, and immersed yourself in history at Fort Vancouver. But little do you know, there are several lesser-known attractions tucked away in the city, from a devil-themed museum to mysterious escape rooms.

Here are just a handful of cool and unusual things to do in Vancouver, which are sure to pique your interest (or make you laugh). Think outside the box with these unique attractions in Vancouver!

Tucked inside an old mysterious church dating back to 1911, you’ll discover a private collection of all things devilish at the DEVIL-ish Little Things Museum. This whimsical museum is owned and operated by Marion Held, a retired special effects professional who worked on movies like Hellboy, Jurassic Park, Godzilla, Batman Returns and more! The building was abandoned in the ‘70s and later renovated into a home, which now holds a large collection of European novelty objects, like statues, jewelry, books, lamps, vases and more, depicting devils, satyrs, mephistos, krampuses, and other creatures of the horned variety. The DEVIL-ish Little Things Museum is open by appointment only; you can either call 503-841-4232 or message them on Facebook to schedule your visit. Admission is $8.

Do you have some frustration — or perhaps, rage — you haven’t quite dealt with? There’s only one way to solve it: by breaking stuff. That’s right! Vancouver’s OutRaged Rage Room provides a safe, judgment-free environment for breaking objects of all sizes and materials, so you can smash your stress away. OutRaged offers a variety of packages, from 15-minute sessions with a half bucket of breakables to group sessions for up to six people. Book your temporary stay in your very own panic room!

Go to The Brautigan Library

We go to the library to encounter published works of all kinds, from fiction novels to non-fiction, and everything in between. But what if we told you there was a place where unpublished works had a chance to shine? Enter: The Brautigan Library, a different kind of library, featuring three collections of unpublished manuscripts and literary artifacts. The library’s name was inspired by a 1971 novel by Richard Brautigan, in which the main character works at a library of unpublished manuscripts that no one is allowed to visit. This one’s quite the opposite! In fact, a visit to this unique library is a must for bibliophiles of all kinds. 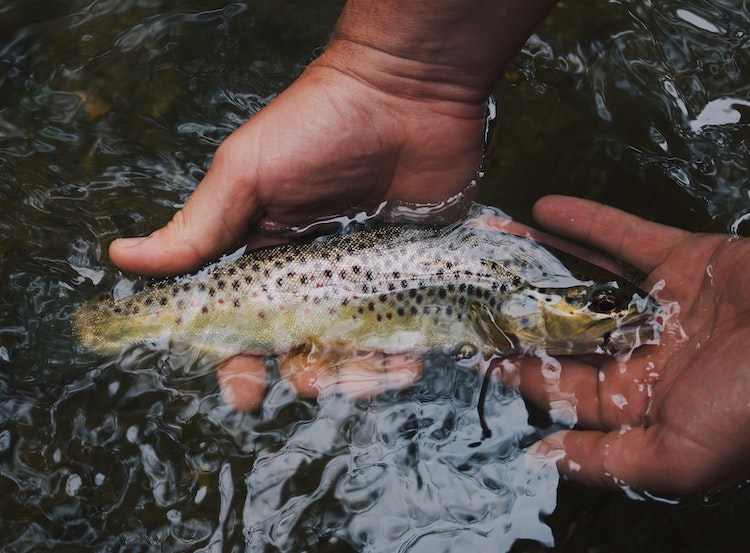 Just up the road in Battle Ground, the 275-acre Battle Ground Lake State Park is a popular place to go hiking, camping and swimming during the summer. You can go fishing in the lake, which was formed as the result of a 400-foot volcano that exploded 105,000 years ago. The result was a bean-shaped crater — or a maar — which later filled with water. Today, the lake is packed with grass carp, crappie, largemouth bass, and rainbow trout!

Stop by the Wendy the Welder Statue

While you’re at the Vancouver Waterfront, make sure you pay a visit to Wendy the Welder, an intriguing metal statue packed with symbolism. Honoring the 28,000 women who worked in Vancouver’s Kaiser Shipyard during World War II, Wendy the Welder was — you guessed it — welded by six local women artists and erected in 2005. See the full story here before your visit!

Get your adrenaline going with a visit to Sky Zone Trampoline Park, the originators of wall-to-wall aerial action. Their Vancouver location has a variety of attractions and activities, including a Ninja Warrior Course, a Warped Wall, a Battle Beam, a Skyladder, a Foam Zone, and much more. Buy tickets for 60, 90 or 120 minutes of non-stop fun for all ages!

Allen’s Crosley Lanes is an old-school bowling alley, which also has a full bar, an arcade and regular tournaments. Plus, they offer cosmic bowling on Friday and Saturday nights from 9 p.m. to midnight, featuring exciting black lights and upbeat music! Cosmic bowling costs $25 per hour per lane, plus $5 per game per person.

Take a Stroll Through Officers Row

Sjordi at English Wikipedia [GFDL, CC-BY-SA-3.0 or CC BY 2.5], via Wikimedia Commons

As a real estate company, we are particularly passionate about architecture and homes — especially historic homes. That means we simply must mention Officers Row, a collection of 22 fully restored 19th Century homes. The homes were originally used as housing for U.S. Army officers and soldiers stationed at Vancouver Barracks. And today, the buildings are used as offices and residences, and some are even open to the public. Make time to visit the General George C. Marshall House, which is open to the public and available for guided tours.

Nestled in the Vancouver Mall, Laser Blasters is a relatively new laser tag arena complete with a black light safari-themed mini golf course. This action-packed destination provides the perfect excuse to act like kids again! Experience the best of both worlds with the $15 combo, good for one game of laser tag and one game of mini golf. Plus, Laser Blasters has virtual reality, escape rooms and axe throwing, so you could spend all afternoon here! 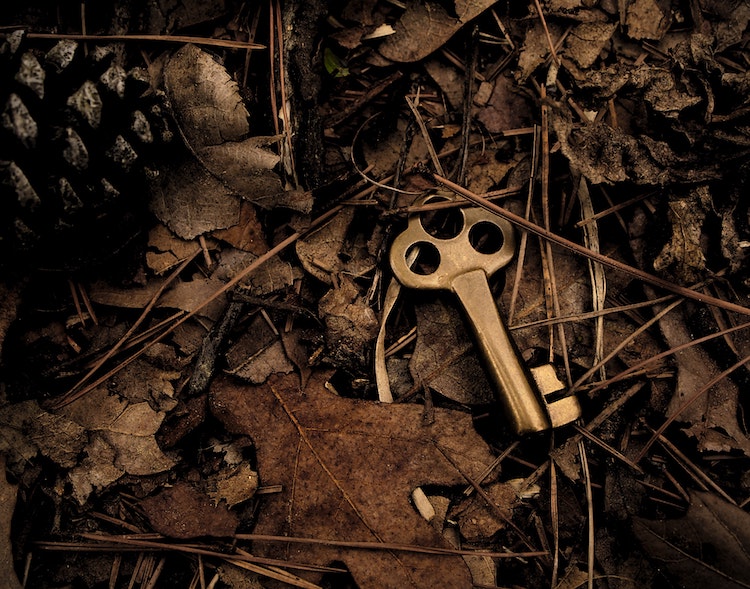 Escape rooms have taken the world by storm in recent years — and for good reason! NW Escape Experience offers a variety of escape rooms varying in theme, including the thrilling Ronnie’s House, the mysterious Operation: DB Cooper, or the nostalgic Polybius Lives. Use clues to help solve puzzles, which may reveal the way out. Quick — you only have 60 minutes to escape!

What are we missing?

What out-of-this-world attractions in Vancouver are we missing? Tell us all about them in the comments below!

From hotels offering ghastly pasts to a supernatural roadside attraction, our Oregon and Southwest Washington communities are filled with stories of real-life hauntings. To celebrate the season, we ...
October 13th  |   Cannon Beach, Central Oregon, Hood River, Neighborhood Insight, Portland, Southwest Washington
10 Real Haunted Places to Visi...
Located 20 miles north of Vancouver, Woodland, Washington is best known as the gateway to Mount St. Helens. This growing community is home to about 10,000 people and has so much to offer from iconic histor...
October 8th  |   Neighborhood Insight, Southwest Washington
How to Spend 24 Hours in Woodl...