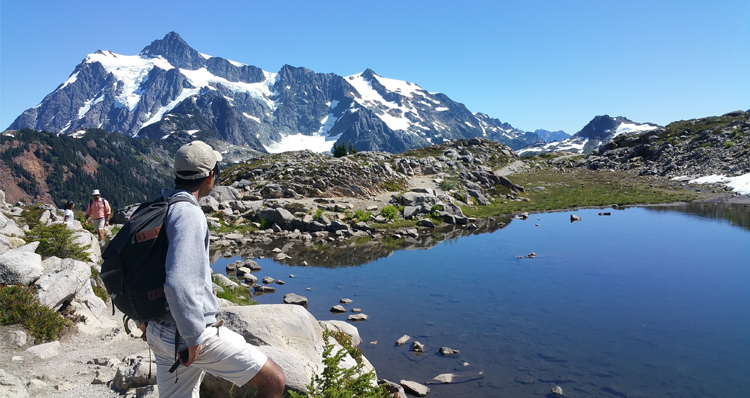 The Benefits of Living in Washington State

Tucked away in the upper left corner of the country, containing groves of evergreen trees, majestic mountains and wide-open valleys, lies the beautiful state of Washington. You may know the state for its role in the Twilight series, as the home base of the Space Needle, or whatever Sasquatch image you have in your head right now.

But for those of us who live here, Washington is so much more. Here, we enjoy endless options for outdoor recreation, abundant job opportunities, a thriving small business community and diverse housing options. And some might point out the absence of something — income tax! — as a perk of Washington living.

If you’re on the fence about moving to Washington, let us steer you in the right direction. We’re unpacking just a few of the benefits of living in the Evergreen State, from data-driven statistics to the overall lifestyle.

Here in Washington, we have access to nearly every type of outdoor recreation, from skiing, snowshoeing and snowboarding in the winter, to hiking, swimming and biking in the summer. No matter your preferences, there is an endless amount of hiking trails, rivers, parks and mountains to explore in Washington. Some of our favorite destinations include the many hiking trails and campsites near Mount Adams and Mount St. Helens, the Olympic Peninsula, the many waterfalls tucked in the Gifford Pinchot National Forest, and of course — the many ski slopes in the Cascades.

Its Scenery is Second to None 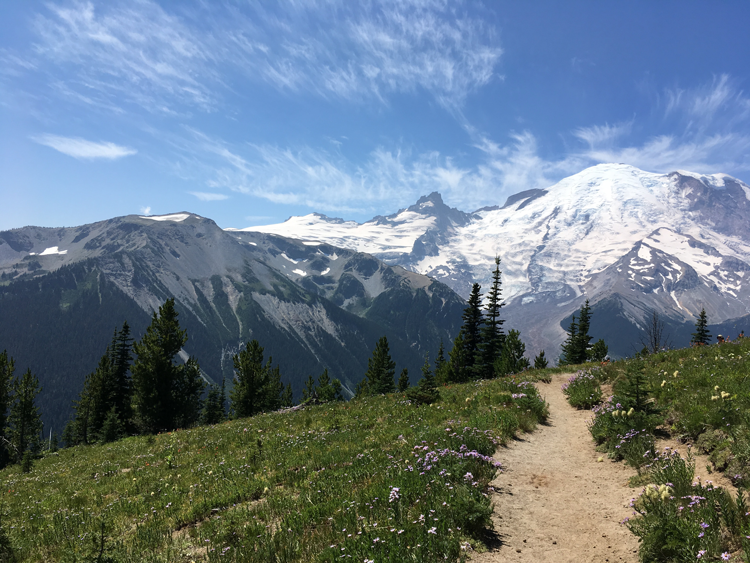 Along those same lines, the scenery in Washington is unbeatable. You don’t even have to step outside to appreciate the gorgeous natural backdrop enhanced by thick, lush forests, mountain peaks, ice-cold rivers and lakes, and the vast Pacific Ocean. Many homes in Washington are positioned to enjoy these stunning scenes from their living room or back porch.

There Are Employment Opportunities Aplenty

Washington has ample employment opportunities, no matter what industry you’re in. In fact, it was named the top state for business in the entire country in 2017, and it is still growing today! It is a thriving hub for healthcare, finance and technology, in addition to other industries. Not to mention, the state has a thriving agricultural scene. Washington is known for its impressive apple production, as Washington produces about 58 percent of all apples grown in the country.

With tech powerhouses like Amazon, Microsoft, Google and others operating in the Seattle area, plus many more throughout the state, there’s no question Washington is a leader in the tech industry. The increasing presence of tech companies in Washington, from major players to creative startups, creates exciting possibility for growth and rising employment rates. Vancouver and other Clark County cities have slowly built an impressive tech base over the years, with companies like DiscoverOrg, Formos, SmartRG, Webfor and more.

Although we just name–dropped big names like Amazon and Google, Washington is undeniably passionate about championing the underdog. In general, residents of Washington care about supporting small businesses, independent companies and all things local. This is exemplified by neighborhood farmers’ markets, mom-and-pop shops, and other local-focused efforts throughout the state. As a locally owned and operated business ourselves, we are extra thankful for this focus!

While we may have our fair share of rain here, Washingtonians don’t struggle with the woes that many living in landlocked states feel. We have immediate access to all types of bodies of water, from powerful rivers to serene lakes and cascading waterfalls to the vast Pacific Ocean. Whether you enjoy water sports or simply want to take in some breathtaking views, the state is packed with water in all forms. In Southwest Washington, there are a number of swimming holes popular during the warmer months, from serene pools at the foot of a waterfall to expansive lakes.

It Is Environmentally Friendly 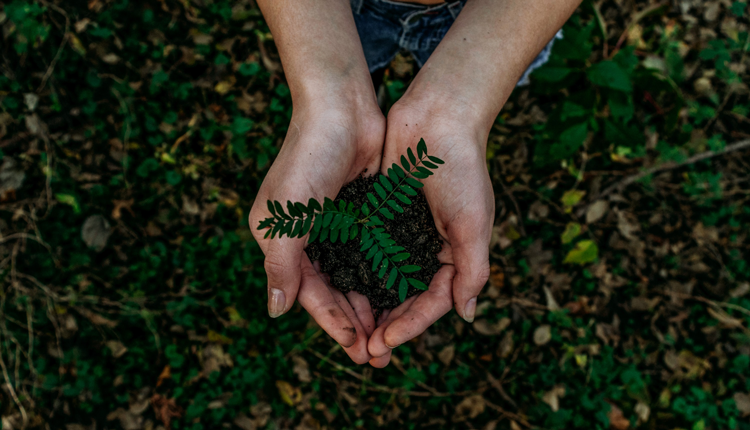 There’s a reason Washington is called The Evergreen State! The state ranked #14 in Wallethub’s survey of the Most Environmentally Friendly States and #7 for “Eco-Friendly Behaviors.” Washington continually pushes the boundaries of eco-friendliness, through improving conditions for bike commuters, making recycling easier, providing clean energy and incorporating other green initiatives. Overall, residents of Washington seem to care about caring for the planet, from small at-home changes to larger initiatives focused on sustainability.

There is No State Income Tax

Not only is Washington a great place to live — it’s also a great place to work. Washington residents take advantage of no personal state income tax. In fact, the state has never had a personal income tax! There are a few “catches” to this luxury, including high sales taxes and high gas prices, but we are happy to be included amongst just seven states in the country without state income tax. And when all is said and done, you pay out less in tax money overall in Washington than you would in most states, as of 2017.

It Has Both Large Cities + Smaller Towns 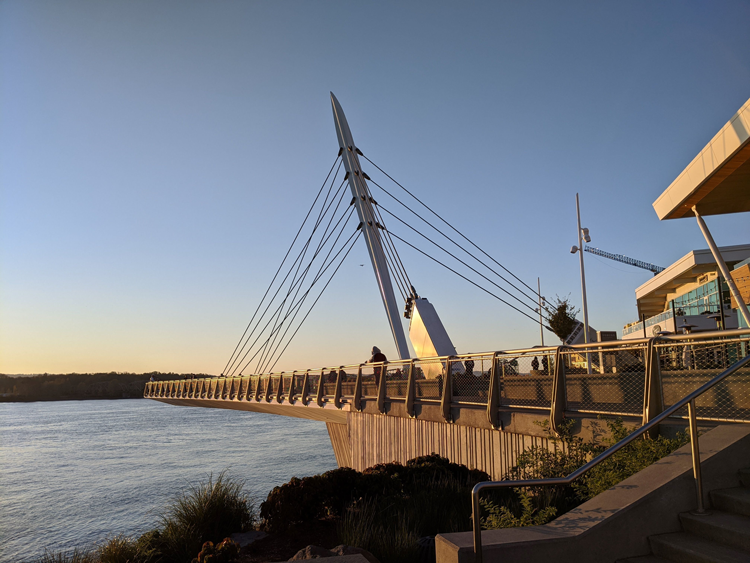 Washington has its fair share of larger cities, with Seattle being the most well-known. However, the majority of the state is comprised of small towns and quiet suburbs, where true community happens. Situated near the Washington-Oregon border, Vancouver (and its surrounding communities) merges the best of both the small town and big city feel, as residents may cross the river to Portland while also enjoying the quiet, laid-back feel of towns like Camas, Ridgefield and Vancouver itself. There are several desirable neighborhoods in Vancouver to choose from!

The People Are Friendly

The Pacific Northwest is known for its laid-back, “don’t take life too seriously” vibe — and that’s certainly reflected in the people you’ll encounter in Washington. People take time to get to know their neighbors, they volunteer with community efforts, and they tip their baristas. In general, Washington offers a pleasant mix of approachability and a certain cool factor amongst its residents.

It Has an Excellent Education System 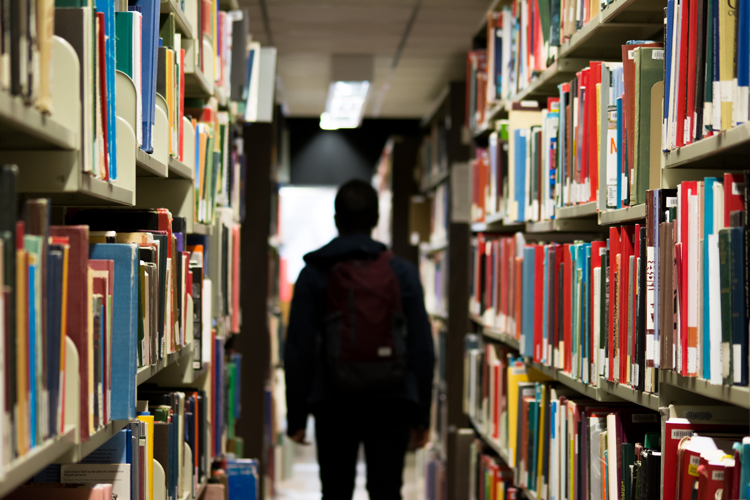 In 2019, U.S. News & World Report released their annual ranking of the Best States, which ranked Washington as the #1 state in the entire country. Washington did especially well in the education category, where it ranked fourth in the country after Massachusetts, New Jersey and Florida. Washington state students maintain some of the nation’s best scores in eighth grade reading and math test scores and receive college degrees with less debt than most students.

There Are Diverse Housing Options

Washington hosts a diverse selection of homes and the real estate market in this growing state is promising, to say the least. Economic growth and stability have fueled the competitive real estate market throughout the state, from the Seattle metro area all the way over to Spokane. Southwest Washington is continuing to grow, with the lively city of Portland situated just a few miles across the Oregon-Washington border. There are a number of beautiful homes for sale in Vancouver, Camas, Ridgefield, Battle Ground, Washougal and other communities. Here, homebuyers may easily access the activity in both Vancouver and Portland without paying the prices that many Portland Metro buyers are paying.

If we can help with your move to Washington, contact our Vancouver office for information about the local real estate market. Or begin your home search on your own using our Advanced Search and Map Search tools!

⛷ Central Oregon is a year-round playground for outdoor adventure — especially in the winter. To help you maximize the chilly months ahead, we’ve gathered some of the most fun outdoor winter activities, including some tried-and-true sports like skiing, to some lesser known activities, like camping in the snow.

🫖 We're spilling the tea on some of the best places to sip tea in the city! Portland is a tea drinker’s paradise, as tea houses, tea shops and tea tasting rooms dot the city, from back-alley “speakteasies” to tea houses situated amongst lush Japanese gardens.

The 12 Best Tea Houses in Portland, Oregon — on the blog (link in bio).

📊 In many ways, the worldwide shift to remote work is here to stay — which means our homes are much less tethered to the location of our places of work. You may be dreaming about owning your own vacation home in your favorite getaway destination — one you can visit from time to time (or even for an entire season) and rent out when you’re not there, either on a short-term or long-term basis.

There are several cities and communities in Oregon and Washington with thriving rental markets, due to their popularity for tourists, relative affordability, and other factors. Today on the blog, we're sharing a few you might consider if you’re looking to invest in a rental property in the near future!

While 2020 and 2021 brought us many challenges, it also brought us unique opportunities, especially in the world of real estate. Here in the PNW and all across the country, we experienced record-low interest ...
January 18th  |   Cannon Beach, Central Oregon, Hood River, Neighborhood Insight, Portland, Southwest Washington
The Best Places to Buy a Vacat...
The outdoor recreation, the shops and restaurants, the beautiful homes, the mountain and water views — there’s a lot to love about living in Vancouver, Washington. But perhaps our favorite part is the se...
December 15th  |   Neighborhood Insight, Southwest Washington
16 Non-Profits + Charities to ...